East Bali Tours is full day tours visit beautiful destination in Karangasem regency and other Bali must visit places in the eastern part of Bali.

East Bali Tours (Karangasem) is a tour package to visit interesting places in the eastern part of Bali such as bath cave Tirta Gangga and Taman ujung water palace.

This tour explores tourist destinations in the eastern part of Bali with the uniqueness of the local people’s lives. You can rent a car with driver in Bali along with this tour. 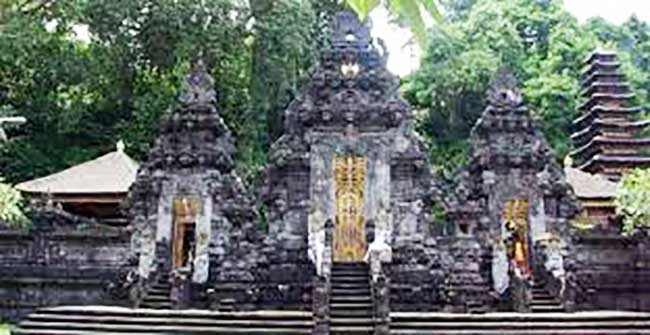 Taman Ujung Water Palace was built by Raja Karangasem, I Gusti Bagus Jelantik, the Water Palace, which was referred to by the local community as Taman Soekasada Ujung, was built in 1919. 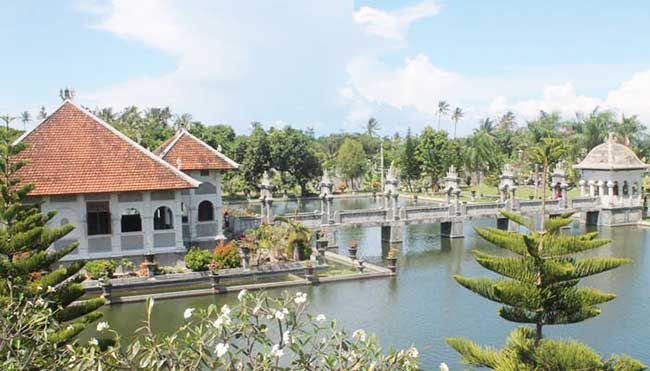 The water palace complex was launched in 1912 and was inaugurated in 1921 by Raja Karangasem, who in originally used as a resting place and to entertain important guests such as kings or foreign chief executives who visited the kingdom of Karangasem.

Tirta Gangga water palace is one of the famous tourist destinations in east part of Bali and it is one the stop points of tourist object on Bali East Tour Itinerary.

In the middle of park, there are many small statues are intentionally set on the stone to decorate the park in order to make a good looking.

All of the statues are taken from the Hindu Historical epos like Maha Bharata or Ramayana. On this page, we present the statue photo at Tirta Gangga Park.

Penataran Agung Lempuyang Temple is a Balinese Hindu temple or temple located on the slopes of Mount Lempuyang in Karangasem, Bali.

Penataran Agung Lempuyang Temple is considered as part of the temple complex around Mount Lempuyang, one of the most respected temples in Bali.

The temples of Mount Lempuyang, represented by the highest temple.

Pura Lempuyang Luhur are one of the Sad Kahyangan Jagad or “six holy sites of the world”, the six most sacred places of worship in Bali.